JB Cakes: A Sweet Addition to the Neighborhood

If you’re looking to wet your whistle late at night in Germantown and Schnitzelburg, there are a plethora of options, but if your sweet tooth beckons, there aren’t too many places to quell the craving. That is, until JB Cakes opened up shop in 2015 at 1101 Goss Avenue. 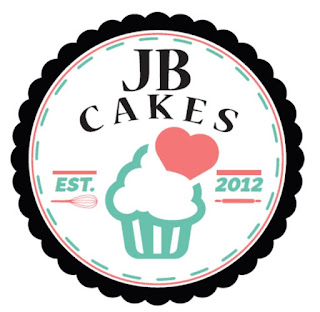 The bakery opens early, at 7 am (8 am on Sundays), just as you would expect. Yet, unlike other confectionary establishments, JB Cakes is open well into the evening, serving cupcakes to the masses until 8 pm on Tuesday and Wednesday, 10 pm on Thursday, and 11 pm on Friday and Saturday. Essentially serving cupcakes any time that craving hits you, day or night.

“JB Cakes is a place you can stop by for a bite in the morning, order cupcakes for a party or dinner, even order a cake for a birthday,” says owner Jared Langdon. “At the same time, we are a great option for dessert, somewhere to satisfy your sweet tooth between dinner and drinks. We do see quite a bit of business later in the evening, which is great!”

Their long hours aren’t the only thing that makes them unique. When you enter the small shop, you’ll notice all the cupcakes are naked, absent of icing. This isn’t due to a new food movement or lazy bakers, instead, customers are invited to craft their own cupcake creation. You simply pick out one of the cupcake flavors in the cabinet and choose from about 10 icing options. You can even add toppings to make a truly decadent treat. Full-size cupcakes cost about $2 and minis run about 80 cents each. 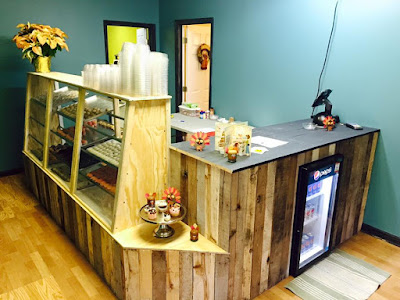 The fun flavor options are virtually endless: ginger spice with caramel cream cheese frosting and graham cracker crumbles, strawberry cake and banana cream cheese, chocolate and coffee butter cream with chocolate drizzle, red velvet with white chocolate cream cheese and crushed peppermint sprinkles. If you prefer the comfort of a classic yellow cake with chocolate frosting, they have that too. (Click here for a list of their flavors.)

JB Cakes bakes about 600 to 800 cupcakes every week. Along with cupcakes, they also bake cookies and special order cakes. You can also find JB Cakes for sale at the nearby Lydia House. 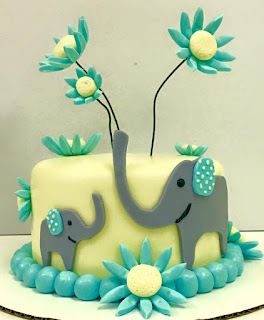 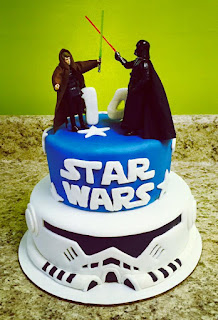 Since settling down in Germantown, JB Cakes has loved the neighborhood and having the opportunity to grow along with it (three of the four owners live in Germantown). “So much is happening on Goss, we are very excited to see what the street will look like in the next few years,” said Langdon. They are excited for more commerce to come to the area, but they hope the neighborhood’s charm remains intact as more development moves in.

JB Cakes occupies a building that has a long, interesting history on Goss Avenue – a history that sheds some light on how our streets today were formed. 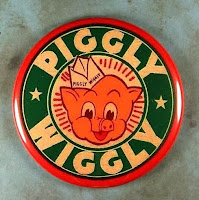 The building at 1101 Goss Avenue was built in 1893 by Frederick C. "Fred" Heck. Fred was born in Germany and immigrated to the US in 1878. He married Pauline Marie Schoening and they had 7 children. In 1892, Fred purchased 60 feet of property on the North side of Goss Avenue from Ferdinand Scharre, Jr. for $1,000. Fred was a butcher by trade and constructed the butcher shop/grocery store just one door down from John Taphorn's new saloon (currently Four Pegs), which was built in 1892. An empty space between the two businesses held a wood frame stable until 1900, when Fred sold the small lot to the city in order to connect Spratt Street to Goss Avenue. Fred, his wife, and children ran the grocery business at the location from 1893 to until 1923, when Fred sold the building to Richard E. Fishback, a grocer. Fishback operated the business only a short time before selling it to Piggly Wiggly in 1928. Piggly Wiggly remained at the corner of Goss and Spratt until 1942. The building was rented or vacant during the war years and was adopted as the home of the Southend Democrat Club in 1949. The Democrat Club move to 907 Goss Avenue a few years later. The building bounced around owners, remaining a rental property, yet without any commercial businesses truly taking hold of the space.


We look forward to JB Cakes spreading their roots and becoming a part of our history! We hope they’ll be open long enough to try every flavor combination and that will probably take a very long time!