2015 was another year of explosive growth for Schnitzelburg!

We thought it would be fun to break down the numbers to give an overview for what's happened in our community over the course of 2015. Without further ado, here's our year in review!

$400 donated to SACC by Brewgrass Homebrew Supply with proceeds from sales of their "Schnitzelburg Oktoberfest" recipe kit.

80 volunteers planting all the new trees in one morning.

48 Flying Out Loud speakers (not including open mic readers). The poetry and personal narrative monthly series has been soaring with success, having a plethora of people fill Sunergos every month to hear creative material from a diverse group of speakers. 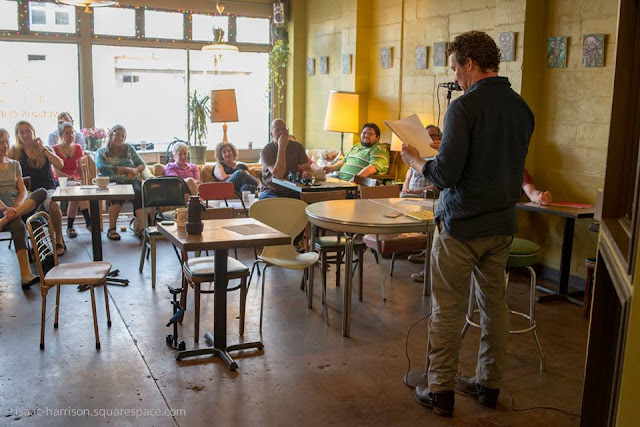 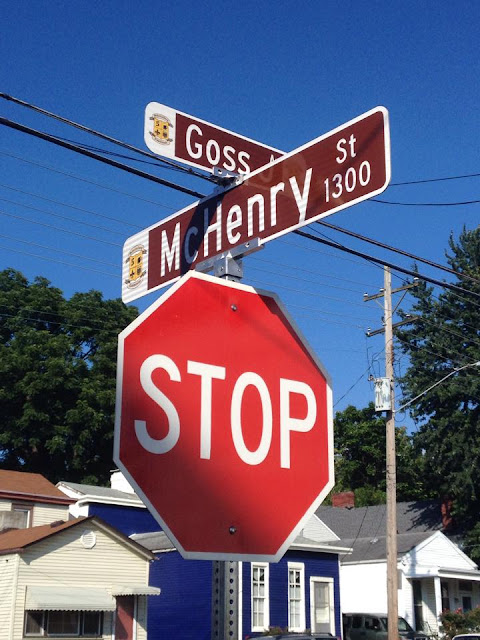 12 monthly SACC board meetings and newsletters.


7 General Neighborhood Meetings, including an ice cream social and a spring cleaning event!

6 new board members who will be joining SACC beginning in January. We'll be introducing these new members to you in 2016!

3 Councilmen who have represented District 10 over the past year. After Jim King's untimely death in January, Steve Magre was chosen by the existing Metro Council to serve as interim Councilman. In November, Patrick Mulvihill prevailed against Bobby Redman in the race for the seat.

2 Schnitzelburg #1 Citizen honors for George Hauck. George was first honored in 1972 as the #1 Citizen and once again in 2015 - a very special honor for this year's 50th #1 Citizen Dinner! 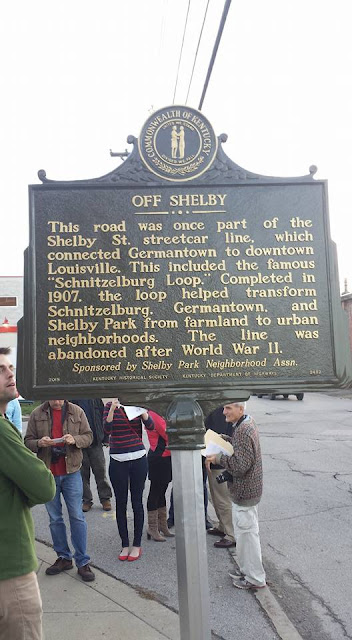 1 pub closed. Pauly's Schnitzelburg Pub closed its doors in October when Double Barreled bought the property with the intent to lease it out. We'll be drinking homemade lunchboxes and remembering all the fun times we had at Pauly's!


1 ballet set in Germantown. The Louisville Ballet updated the classic Coppelia to be set in 1917, as Germantowner's prepare for soldiers to go off to the first World War.

1/3 of the Germantown Mill Lofts that are completed and occupied. The next phase will be open in February when 66 additional unit become available. The remainder of the units will be ready by June, creating 189 total units on the property. 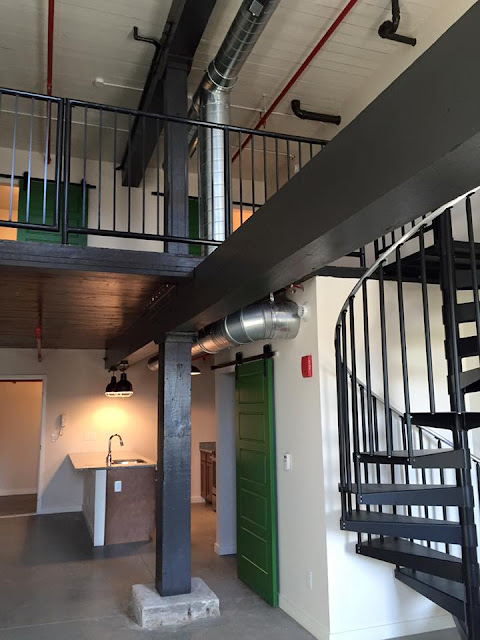 The Schnitzelburg Area Community Council is already working hard on making 2016 even better and we look forward to continuing to work for you! Thanks for all your support!

Want to get involved?  Contact us by writing us a message on the right side bar, emailing schnitzelburg@yahoo.com, or contacting us on Facebook!